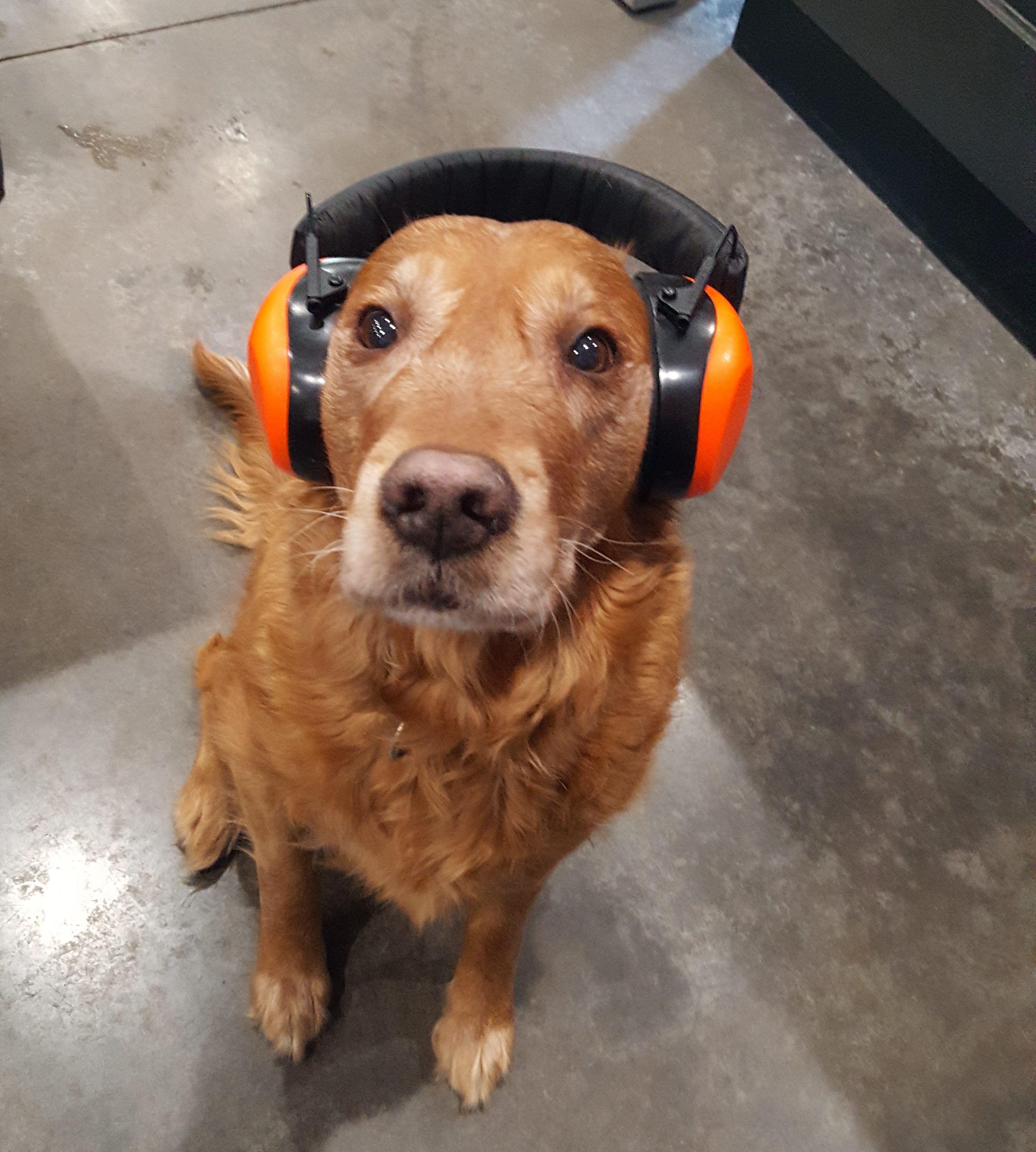 Puppies.  This summer, another of my babies had puppies.  My Amber had a small litter of just two puppies.  Just two.

Such a small litter had some big positives and some unique challenges.

Positives being that two puppies were much easier for Mom and Dad to take care of.  Also, Mom had homes for both of them before they even arrived.

Some of the challenges were making sure Amber didn’t make too much milk or over feed the two puppies.  Also, because they both had homes already, Mom and Dad didn’t spend a lot of time taking pictures and posting videos of them like they have in the past.

While they didn’t get a lot of pictures, they did get some.  They can be seen on the litter page here.  Also, both of the puppies have done their Puppy Aptitude tests and those results and videos can be seen on their individual puppy pages (male and female) or on the Brigadoon Youtube channel.

As the days approach when the puppies will go to their homes, we are also waiting for Luna to rejoin the pack.  She has been out with Grammy Sue of MVP Golden Retrievers raising her own litter of eight puppies.  Grammy Sue took great care of Luna and her puppies and has homes for all eight of them as well.

If anyone is interested in any future litters from Brigadoon Goldens, make sure to fill out the Puppy Questionnaire.  Mom and Dad say they will probably have another litter from maybe Astra in the spring of 2020.